As always, good soundtrack must catch the spirit of the film.
I remember the first time I watched the opening scenes of
Wim Wender's road film - "Paris, Texas"(1984),
The first shot is an odd man who has no past, no future,
with a bright red baseball cap walking alone in the desert.

The soundtrack by Ry Cooder,
Ry Cooder’s bottleneck blues just matched with the image of desert perfectly.
I was surprised the theme soundtrack "Dark Was The Night"
made me lost in the film, just like the man lost in the rustic landscape.
No other musician can tell story like Ry Cooder with his bottleneck guitar.
He's a genius with a﻿ slide guitar. 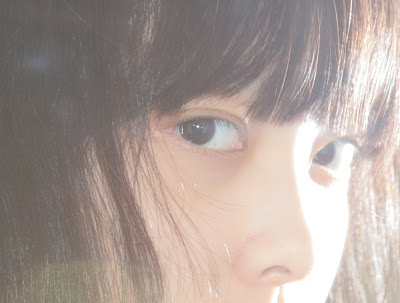 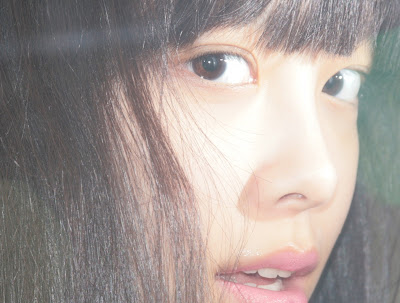 YiRan
Tokyo, Japan
こんにちは。イーランです！ Hi I am YiRan. Welcome to my blog. I am a student in fashion design college.