How Do You Keep A Wave Upon The Sand ?

A cloudy morning in GINZA.

How Do You Catch A Cloud And Pin It Down ?

A rainy night in GINZA. 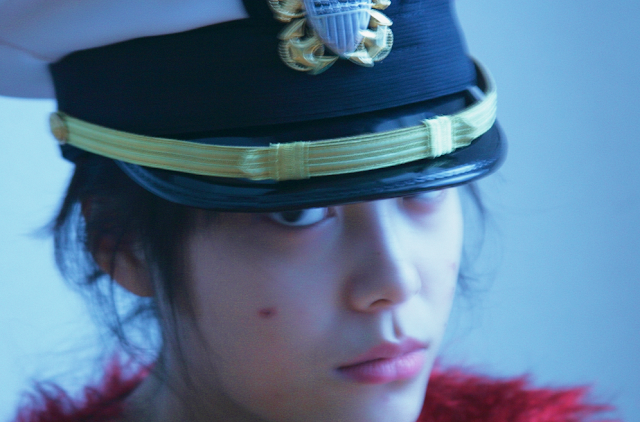 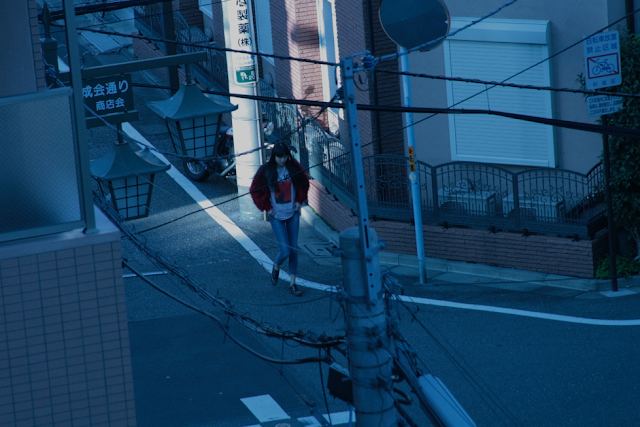 I had Russian food for lunch in Kichijoji today.
The borscht soup was delicious. I enjoyed them very much.
So that, it reminds me another traditional Russian style restaurant in Beijing named
-The Moscow Restaurant.
I used to go to there when I was in Beijing . It wasn’t far from my home.
Actually The Moscow Restaurant is not as attractive to young people,
who prefer more fashionable and fancy Western restaurants.
Because it opened in 1954 and
owing to the Soviet Union's considerable influence on China at the time.
But I just liked the exotic food and old-fashioned atmosphere there.

YiRan
Tokyo, Japan
こんにちは。イーランです！ Hi I am YiRan. Welcome to my blog. I am a student in fashion design college.